Bookings at The Sun Inn 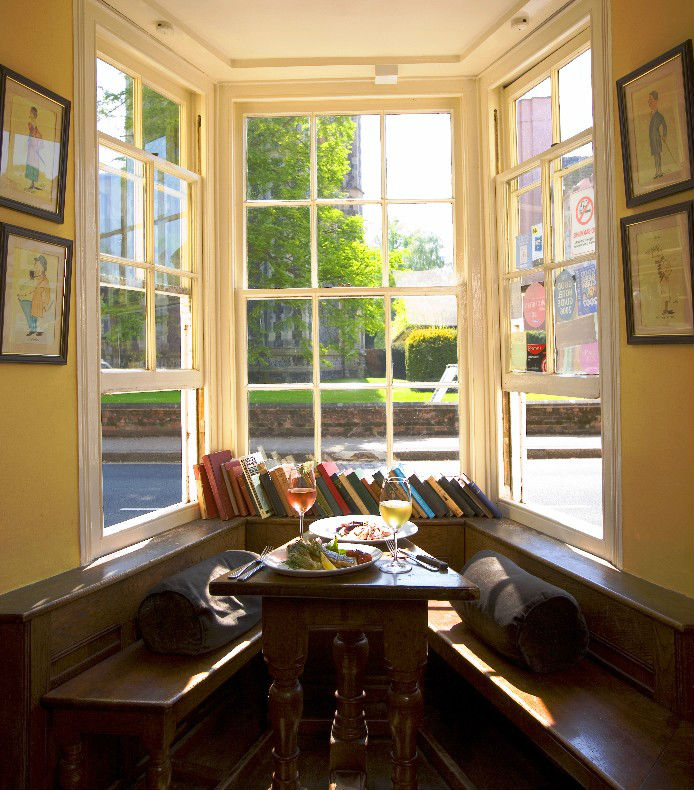 Since my last entry I have appeared on BBC Breakfast. Woohoo! The piece was cut short due to poor connections so we only got to discuss potential social distancing measures when we get to reopen. More on that later. The hope was that we were going to cover furlough being phased out, business viability and most importantly, rent.

Over the past couple of weeks, I’ve been asked whether we are going to do takeaway food and more recently, will we reopen our garden if the government permits. And now, how will we cope with social distancing of 2 meters inside.

In all instances, our desire is to overcome and trade in a viable manner and as soon as possible. However…..

We are in ongoing, stop start, negotiations with our Landlord (the non-pint pulling kind), Wellington Pub Company (WPC). They are purely a property company so do not sell us anything like beer.

What made the period from March 16th and up to April 15th so difficult was the lack of communication from WPC. There was none, other than an initial ‘we’re waiting for instructions form our board’ to then an automatic bounce back email saying they were on Furlough leave, please contact x. Why do they need to furlough their staff given they received rent on 1 March for period to 1 June?

Since April 20th they have published two further statements on their website. While there is some sentiment of goodwill, there is a lot of ambiguity. There have been no concrete terms offered and a hardening of tone has been detected. They have now also issued invoices for rent from 1st June to 1st September. I am in a group of around 250 WPC tenants who are sharing a resolve to find a way through this.

Some commentators and WPC themselves have said, why should they, the Landlord, take the hit on rent. Allied to their commitments to their bond holders (of which the Reuben Brothers own 60% of) they say they are in a very difficult position. No doubt. They also implied they don’t benefit when times are good (c. £20m operating profit, £12.8m profit before tax, March 2019) so why should they suffer when times are bad. Rental value is based on sales. They knew this when they signed up for it in 2004.

After front line workers taking a hit, the Government, i.e. you the taxpayer, is taking a hit through the cost of Furlough and the wider effects of the Pandemic to the economy. Kids are taking a hit by not being able to go to school, play sport, be with their friends. Our suppliers are taking a hit by losing up to 80% of their sales and not replacing it through online retail sales. Our staff are taking a hit by forgoing 20% of their pay and the prospect of losing their jobs if sales don’t recover to keep up with phased furlough. I am taking a hit because I didn’t and nor did the business, get a grant. The CBILs process was pointless because of the uncertainty of rent in financial planning. The BBILs was a success with all going to clear supplier debt. This £50,000 debt on top of deferred VAT debt now added to my balance sheet and needing repaying, thus a hit!

So why should Landlords NOT take a hit. Other more enlightened landlords have seen the bigger picture and the longer-term effect of the closure on their tenants and have not only granted rent free periods while closed, but also rent free or reduced rents when we reopen. They can see the longer term difficulty of the recovery.

So yes, this is what I am currently working through with my Landlord, the Wellington Pub Company. But hopefully the above will give you some insight into why it is so difficult and why it is impossible for us to commit to anything at all right now. We support a #NationalTimeOut as a solution, ventured by Jonathan Downey of Hospitality Union and now supported by UK Hospitality among others. It is at least a solution. So far, no solutions have been put forward by Landlords.

So, can we do takeaways, open the garden when permitted, keep a 2-meter distance between tables inside? We want to do whatever it takes to get people back. But we have to do it in a way that is financially viable for our long-term survival.

And it all hinges on RENT.