Bookings at The Sun Inn

All this is on top of our directly bought market produce that includes produce from the UK, Italy and France that we buy through the excellen Anglia Produce up the road in Lawford.

The Fermoys buy beef and lamb from farms around the Colne Valley. Red Poll beef from Braxted, Aberdeen Angus from Aldham, venison and game shot locally around Birch, Tolhurst and Abberton.

A catering butcher in business for over 20 years working closely with regional farmers to produce meat from animals that have been cared for with respect at every stage.

Belinda Nash rears free-range and organic, slow grown birds on 40 acres near Woodbridge. The birds, a cross between a Suffolk White and a French Master Gris give a combination of size and flavour. And what a flavour – I used to think chicken was boring!

The Little Fish Company have their own boats out of Wivenhoe as well as local and south coast day boats smoked Eel from Smith’s Smokery in Lincolnshire.

Our Italian specialists Gastronomica and Spanish specialist Brindisa in London who source direct from artisan producers throughout Italy and Spain. Olive oil, vinegar, pulses and grains as well as some cheese.

Will Johnston is an expert in British cheese and as such we get treats like Tunworth, Norfolk Dapple, Suffolk Blue and Stichelton.

Made with double cream and natural flavours in Thurston. 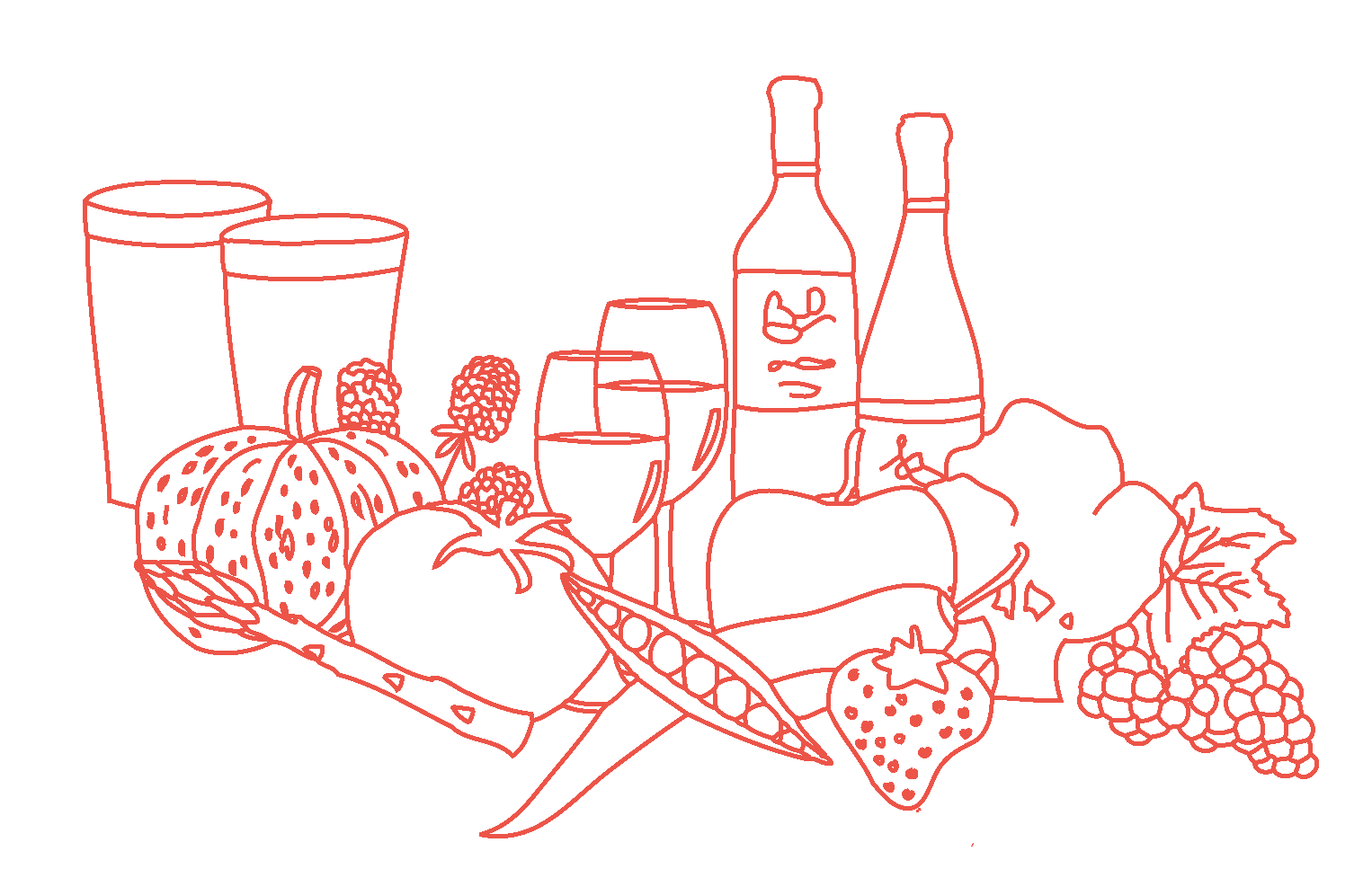